Be Informed. Be Smart. Be Sure.

Find What You Need

In 1905 H. Westfal-Larsen established his own shipping company operating mainly in the timber and coal trade. The first ship to be delivered was “ SS Hardanger” in 1905, which H. Westfal-Larsen had contracted at the local yard, Bergens Mekaniske Verksted.

In 1917 the company’s first tanker “ST Malmanger” was delivered. Unfortunately, she was torpedoed on her maiden voyage in the North Atlantic. During the World War I Westfal-Larsen lost 9 ships despite Norway being neutral during the war.

Westfal-Larsen was one of Bergen’s shipping companies that suffered the greatest loss during World War Two; with a 36 ship fleet, 22 were lost during the war. Due to their loss, the government favored and aided Westfal-Larsen in the restoration of its fleet. The fleet returned to its pre-war size in 1955.

As of 1st October 2014 a new pool company was established named Saga Welco on the basis of a cooperation between Saga Forest Carriers AS and Westfal-Larsen Shipping AS. The pool company is owned 50% by Masterbulk and 50% of Saga Ship Holding (Norway) AS. 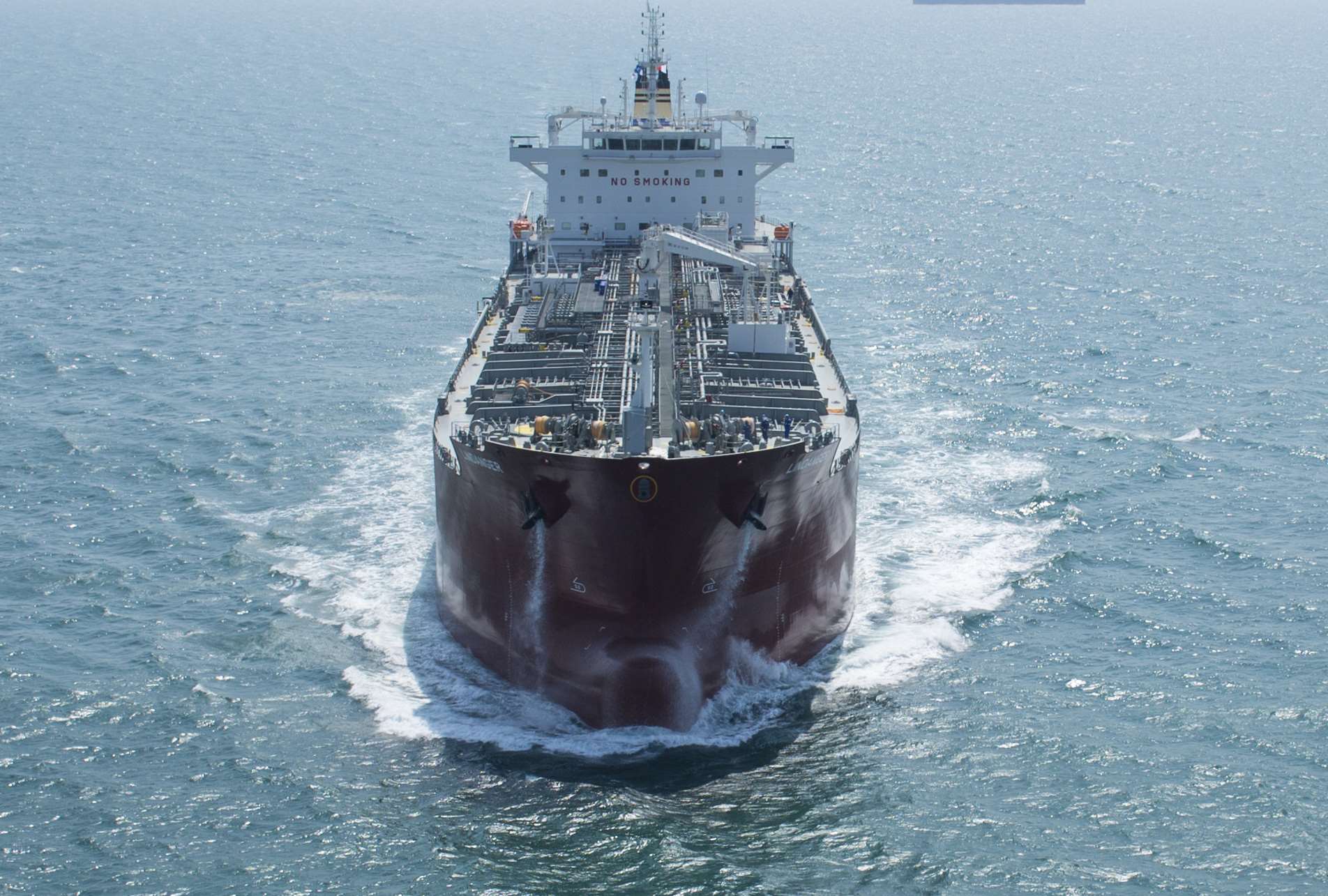 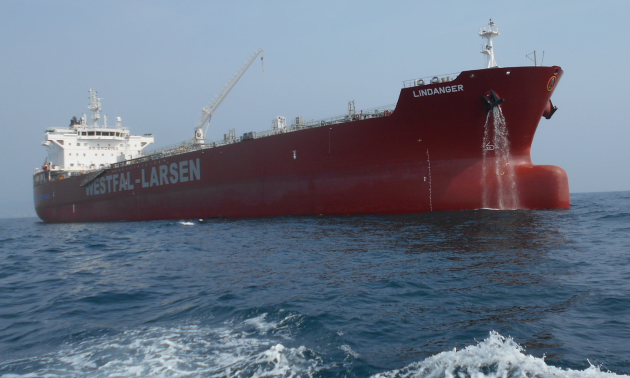 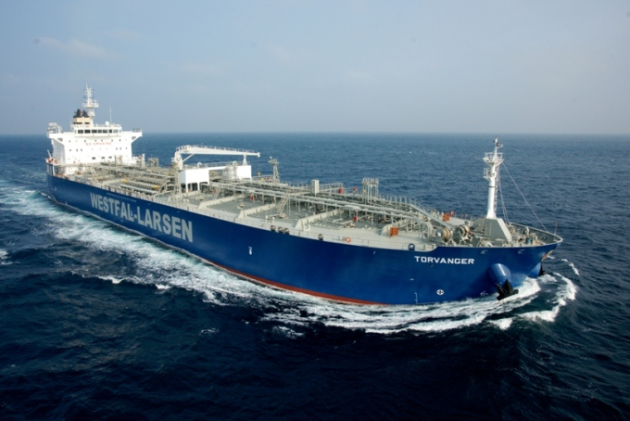 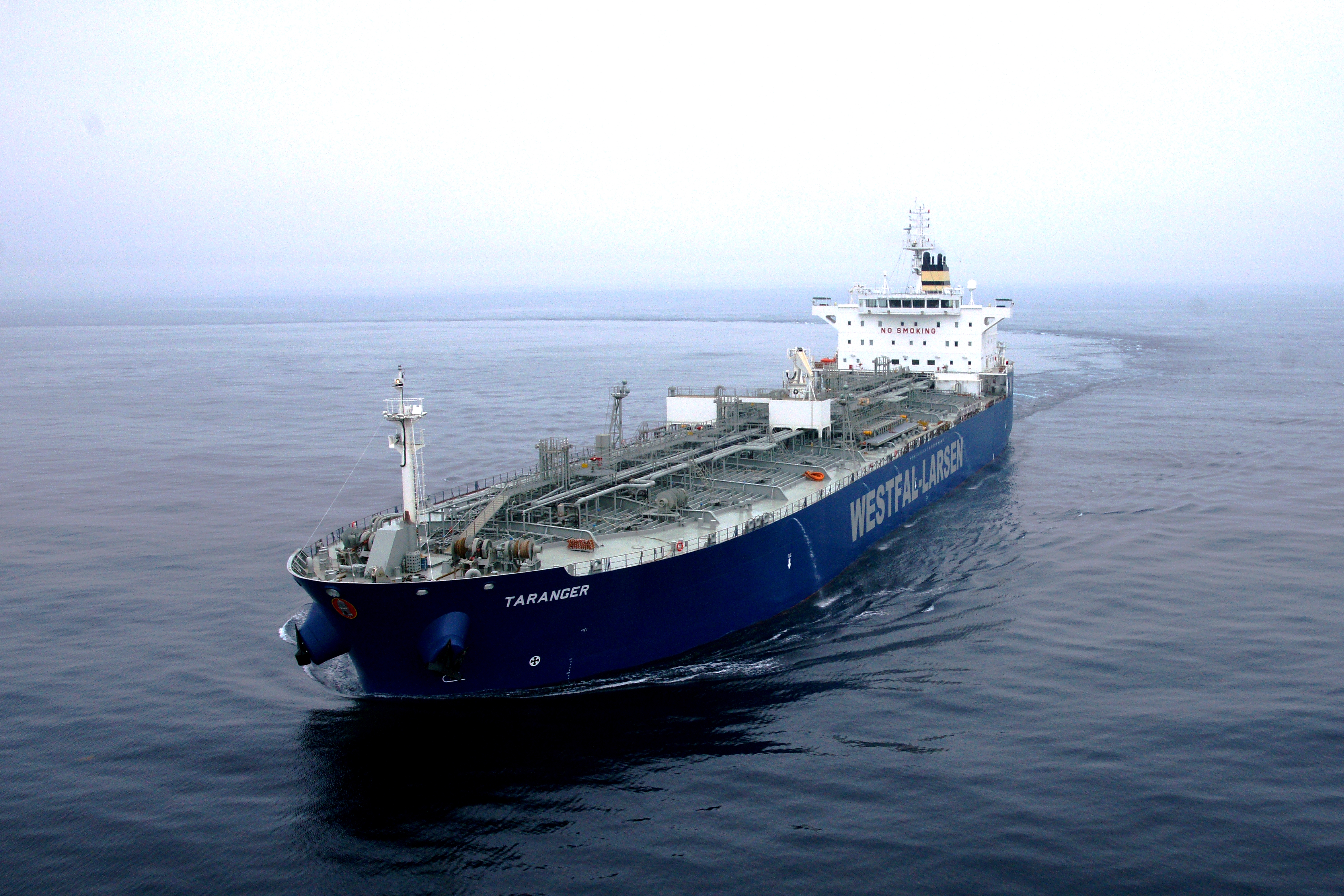 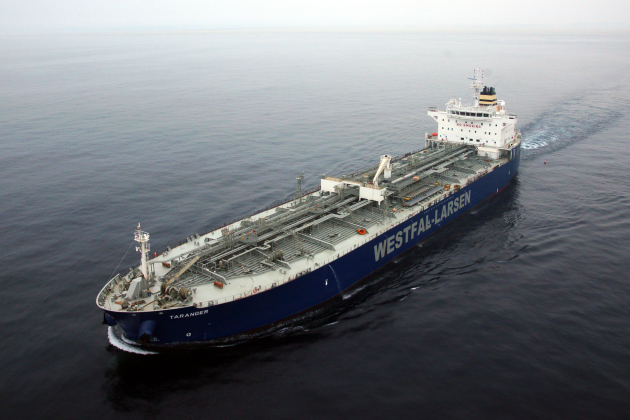 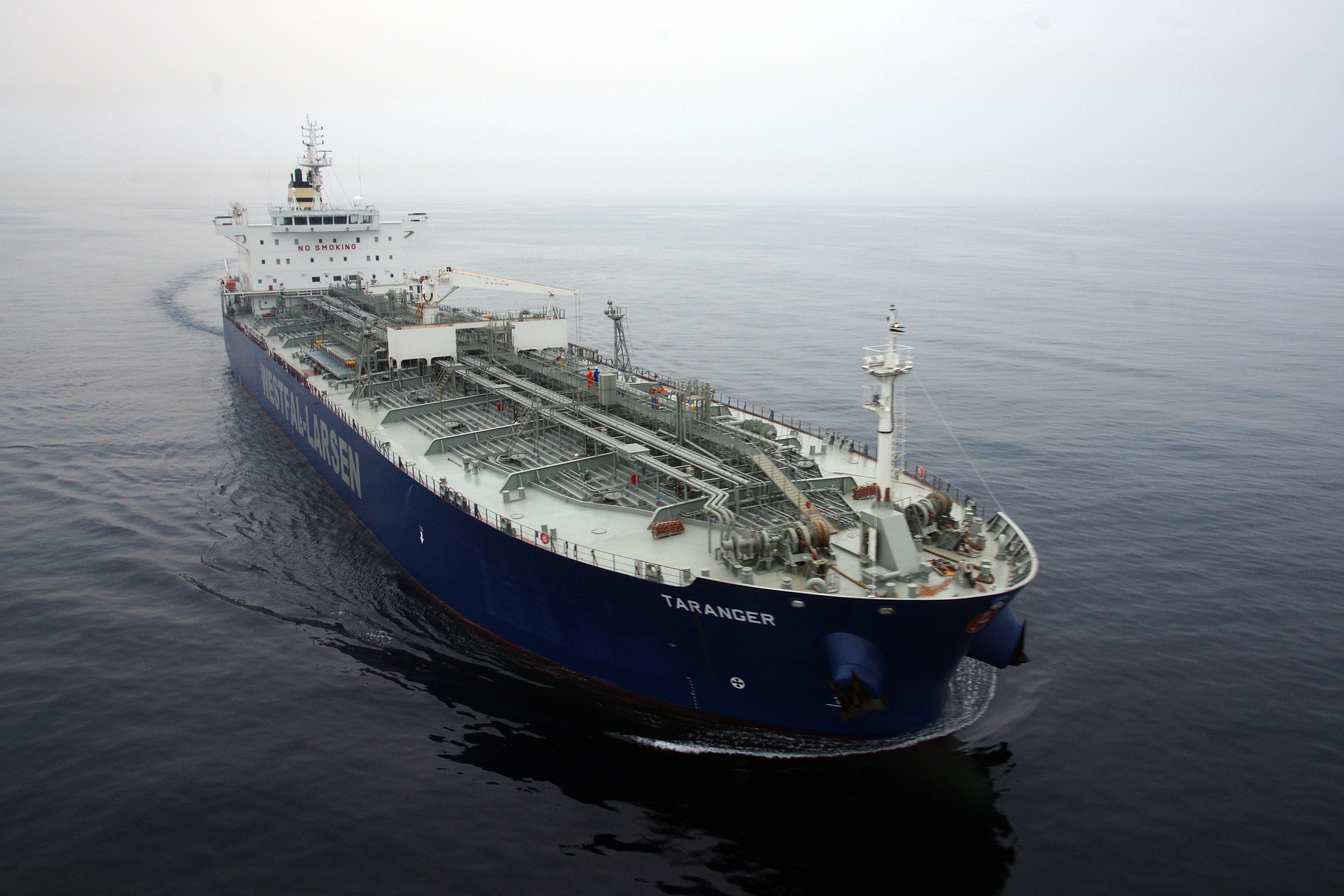 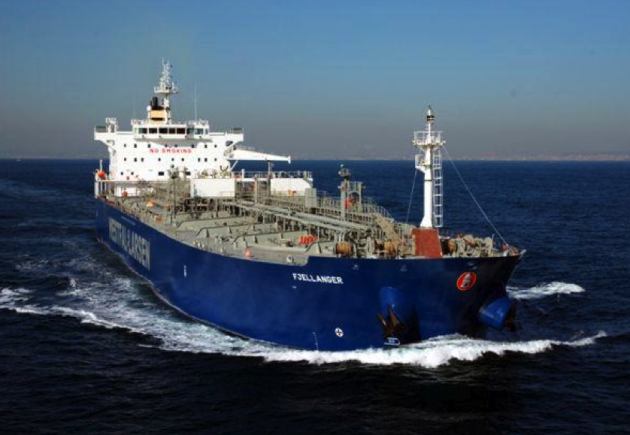 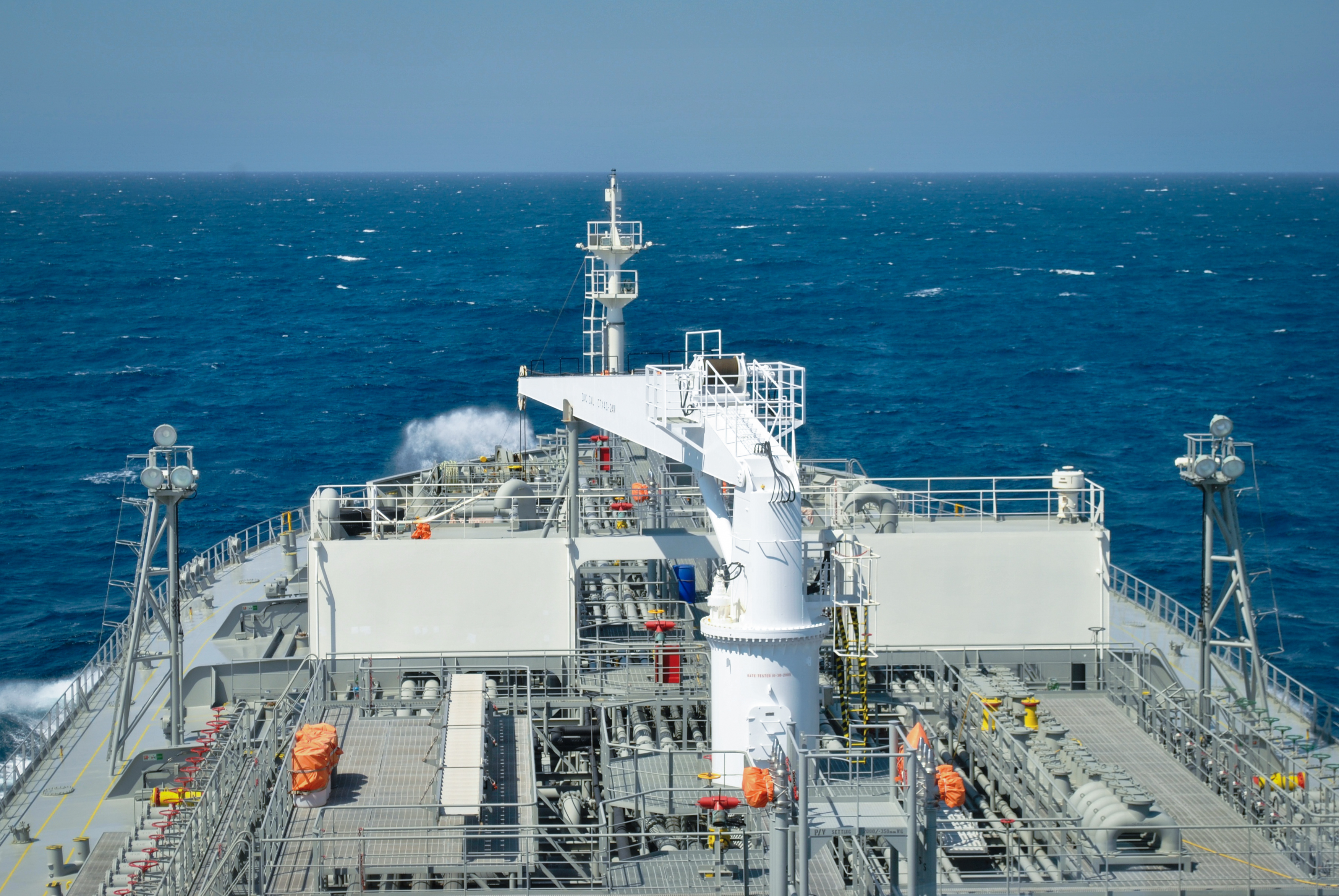 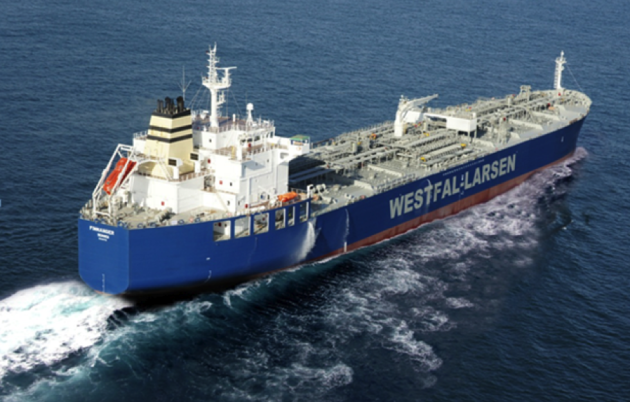 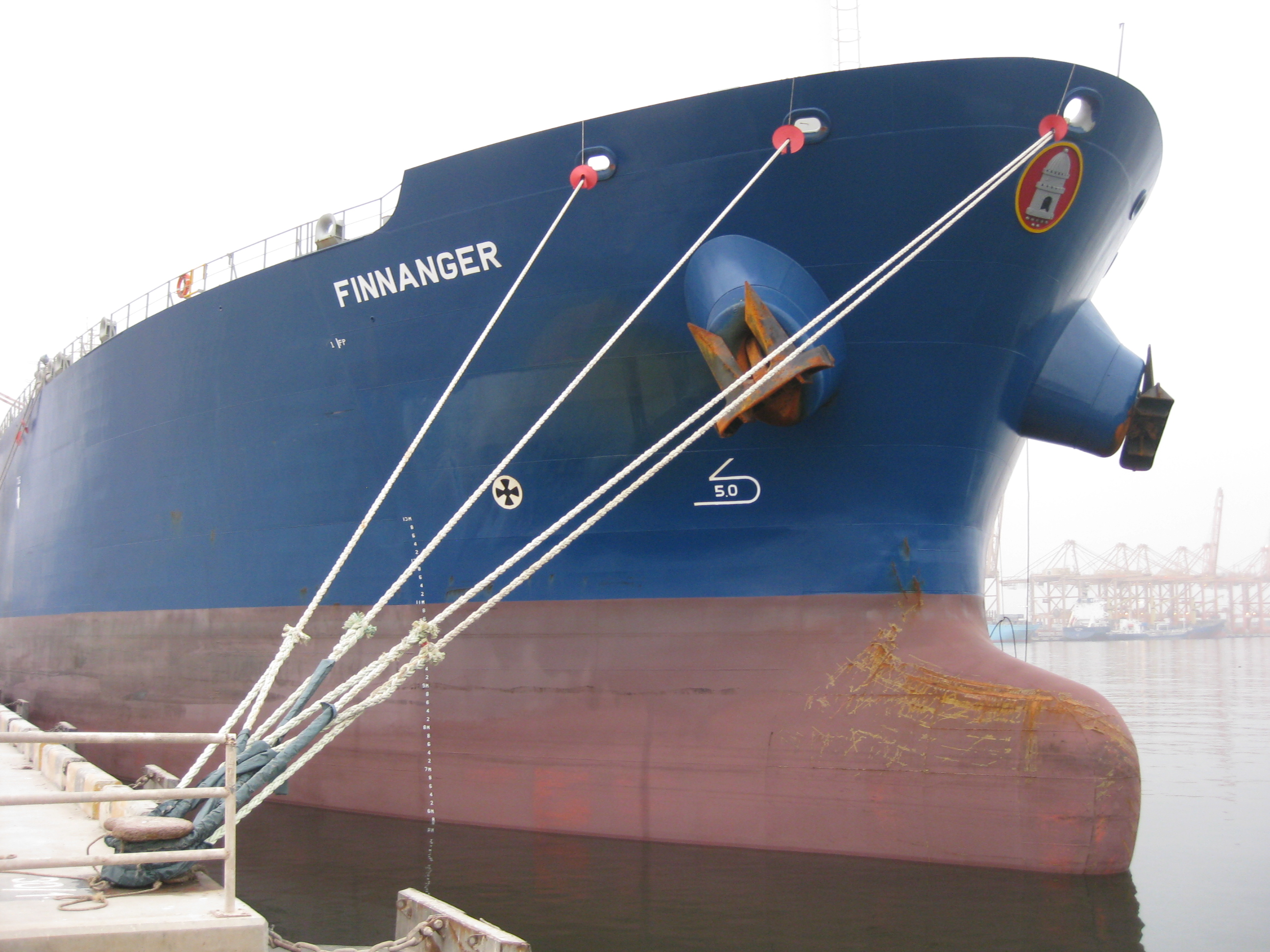